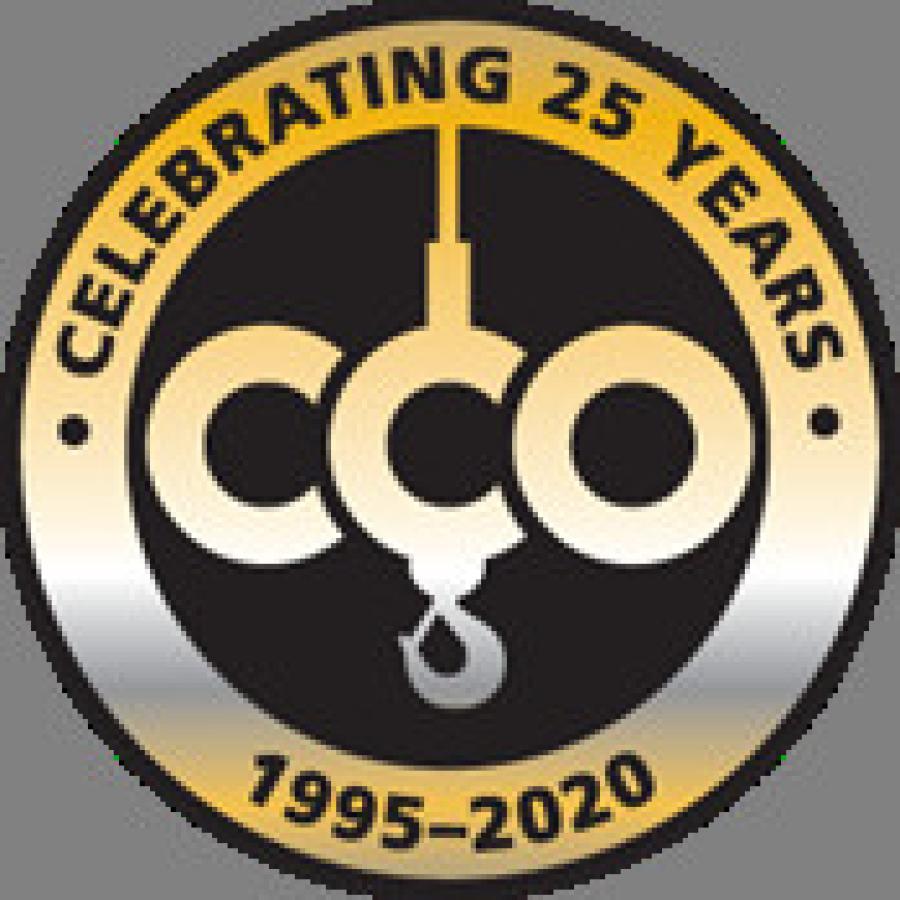 "Over the past 25 years, CCO certification has made an indelible contribution to crane safety by establishing a national benchmark of the knowledge and skills needed to operate cranes," said NCCCO CEO Thom Sicklesteel. "CCO certification, without question, is one of the most powerful tools available to assist an employer ensure only qualified personnel work with and around cranes."

Whether judged by accident statistics, employer testimonials or in-the-field experiences of certified operators and others, the conclusion is the same: Professionally developed, third-party, independently accredited certification saves lives.

NCCCO is preparing a slate of activities and announcements as part of a special 25th Anniversary Recognition Program developed to mark the occasion.

"We want to be sure that we recognize this historic milestone appropriately," Sicklesteel said. "There's a tremendous amount that administering more than 1.2 million examinations can tell us, and we're excited about sharing that information with the industry, as well as outlining the role we believe professional certification can play in addressing such issues as the nation's skills shortage."

This year also will be one of looking ahead to future initiatives, such as launching the Five-Star recertificant recognition program to acknowledge operators who have recertified five times and have therefore been continually certified since 1996, the first year that CCO certification became available. And work will soon begin on additional new certification programs requested by industry specifically targeted at safe operation of different types of load handling equipment.

The year's events will culminate in October in a major celebration with a 25th Anniversary Gala that will recognize the impact to the industry made by NCCCO, its certificants, volunteers, staff, and industry partners. The Gala will serve as a way of honoring those who had helped establish CCO certification as a primary means of mitigating risk in the industry and, as a result, to help save lives and reduce injury.

NCCCO was established in January 1995 as an independent, non-profit personnel certification organization following almost a decade of commitment by a group of industry volunteers dedicated to improving the safety of lifting operations.

"They believed a major part of the solution to reducing the high rate of crane accidents lay in establishing effective performance standards for crane operators and those who work with them," said NCCCO President J. Kerry Hulse. "The result of this vision, determination, and sheer hard work was a fair, valid, and reliable assessment of crane operator knowledge and skills."

"The industry leaders whose dream provided the basis for CCO certification had high expectations of its success," said Carson Honeycutt, a member of the original task group that created NCCCO and served as its president from 1996 to 1998. "But I doubt if anyone back in the early 1990s, when we took the first hesitant steps to build a national skills and knowledge assessment system in this country, dared hope this program might have such a profound impact on safety that is so clearly reflected in the achievement of this milestone."

For crane operations in the construction industry, utilizing OSHA analysis, it has been determined that professionally developed nationally accredited certification saves 30 lives a year.

"Insurance companies, project owners, and risk managers recognize the key role that CCO certification plays in workplace risk mitigation and the impact it has on the safety of crane operations overall," said Hulse. "CCO certification has been successful for one major reason: It works."

And the pace of adoption continues to grow, he added, noting the achievement of another milestone just last year when the 150,000th person to be certified through NCCCO programs was issued his CCO certification card.

CCO wants candidates and certificants to know that they are more than just a certification number. CCO understands that behind each participant in the program is a hard-working, safety-minded professional who cares deeply about the work they do.