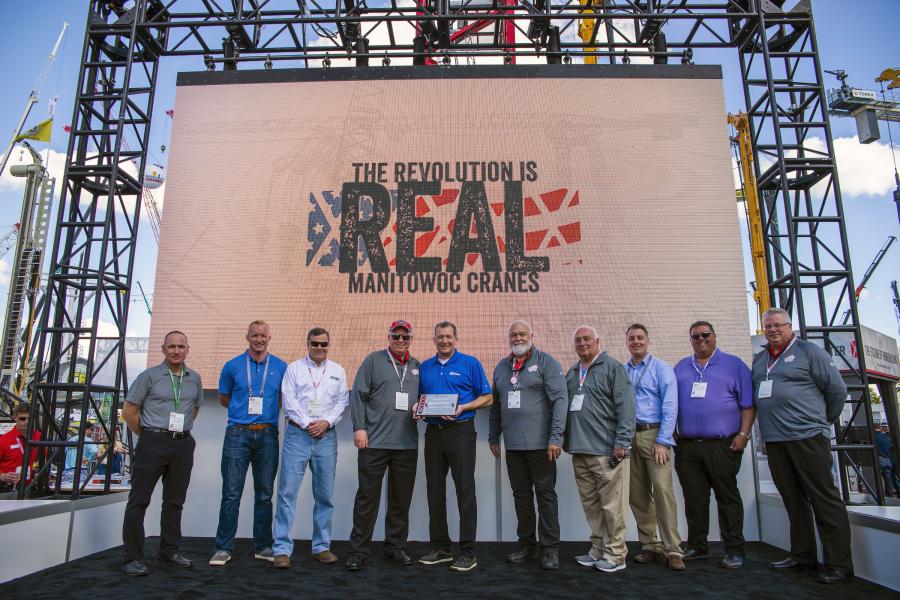 Hoffman Equipment marked one century in the lifting equipment industry at this year's ConExpo. The Piscataway, New Jersey-based family-run company celebrated the date expanding its fleet with new Manitowoc and Grove cranes purchased at the show.