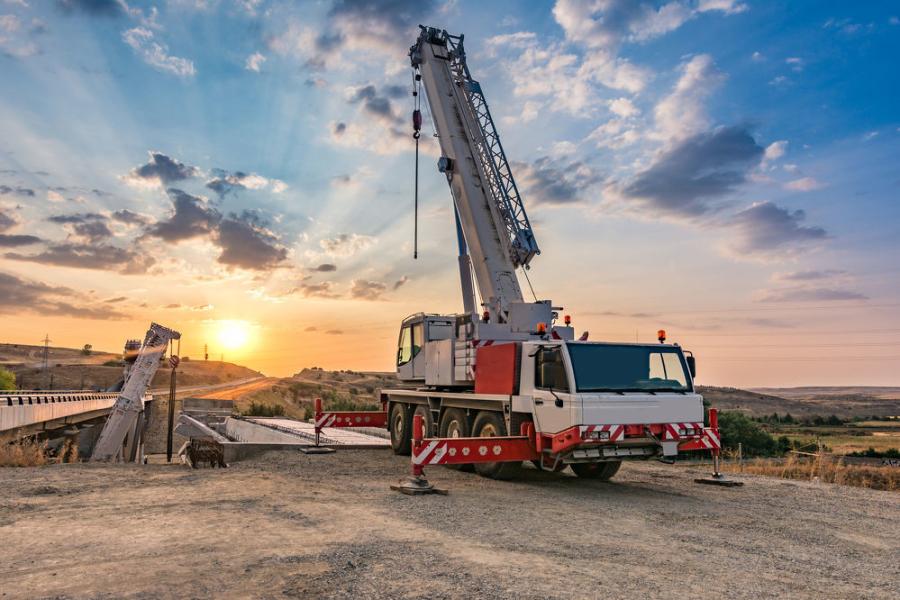 The NCCCO Foundation conducted the operator evaluation survey in anticipation of the new OSHA compliance directive, expected to be issued later this year.

To assess the degree of understanding and compliance of OSHA's 2018 crane operator qualification rule, and to gauge their approach to operator evaluation, the NCCCO Foundation surveyed crane operator employers. The results are promising: Employers have a "fairly sound" understanding of OSHA rules, reports the Safety Information and Education Network (SIREN) arm of the Foundation.

Though there are some aspects of the rule that create confusion and misunderstanding among survey respondents, the report, "Crane Operator Evaluation: How are employers responding to OSHA's new requirement?" received encouraging responses.

Graham Brent, Foundation CEO, believes the results bode well for the industry: "Most employers that completed the survey were aware of the key elements of the evaluation requirement and how it works together with training and certification to complete the qualification process. In fact, many already had a process in place that simply needed to be reviewed in light of the new rule."

According to the survey summary issued by the Foundation, many respondents had voluntarily been performing operator evaluations in a manner very similar to what OSHA now requires. Sometimes it amounted to a "seat check," which has always been encouraged by the certification bodies responsible for providing nationally accredited certifications, states the report.

All Indications Are Good

Brent says though the results do not necessarily represent the entire crane industry, they show an important slice of evaluation activity. He believes what the responses indicate about the implications of the rule is enlightening. 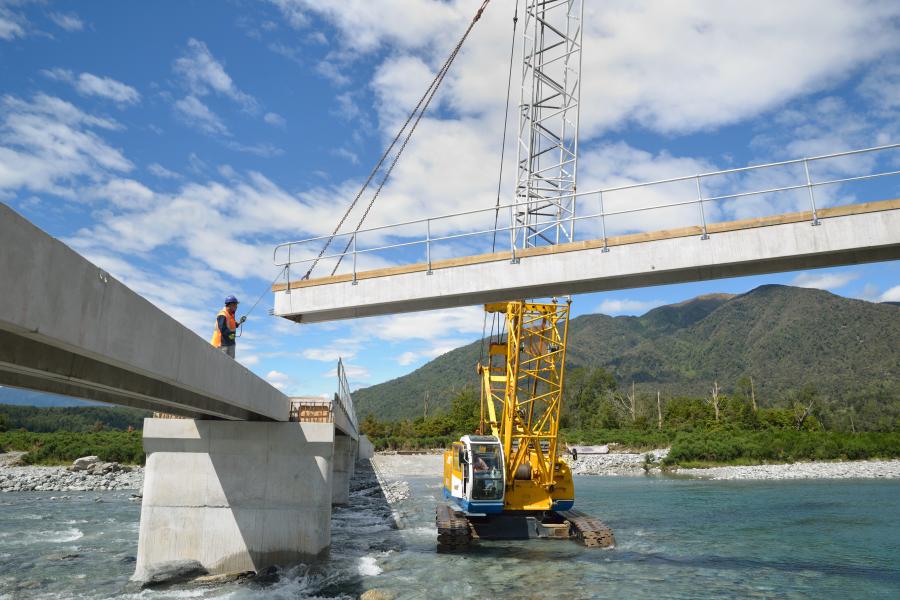 "We were also trying to find out, if this is as good as it gets, what that implies about the rest of the industry," said Brent. As an example, he cited the survey question about the rule's preamble, which is often overlooked because at more than 45 pages is often viewed as overwhelming to wade through.

"People go straight to the rule because the preamble is overwhelming in content and size. But the preamble is all about what OSHA has in mind," said Brent. "It's a tremendous picture of the rationale behind the rule. The report also contains frequently asked questions as well issues we've suspected might be causing some confusion."

Survey results show a need for education on the part of some respondents, asked to identify situations that might prompt new evaluations and the criteria they used to qualify evaluators themselves. While some had a negative view of the evaluation requirement — a third found it "burdensome" — 61 percent believe it would "help to save lives."

Education is part of the Foundation's mission, said Brent, who found it interesting that the qualifying of evaluators confused respondents. Some felt if the evaluator was a certified crane operator that that was enough to qualify him or her to evaluate. But OSHA states that qualification as a crane operator isn't necessary to evaluate another operator.

The Results Are In

Asked who conducts their evaluations, only a small fraction of respondents indicated they engage a third-party company. In fact, 94 percent responded they conduct in-house evaluations. "Regardless of who does them, the employer remains responsible," notes the Foundation.

In qualifying evaluators, less than half of respondents indicated they designate someone who has the necessary "knowledge, training and experience" to "assess equipment operators" as OSHA requires. While most employers believed evaluators' operator certification qualified them to perform evaluations, the second most-cited criterion was that evaluators met OSHA's definition of a qualified person. 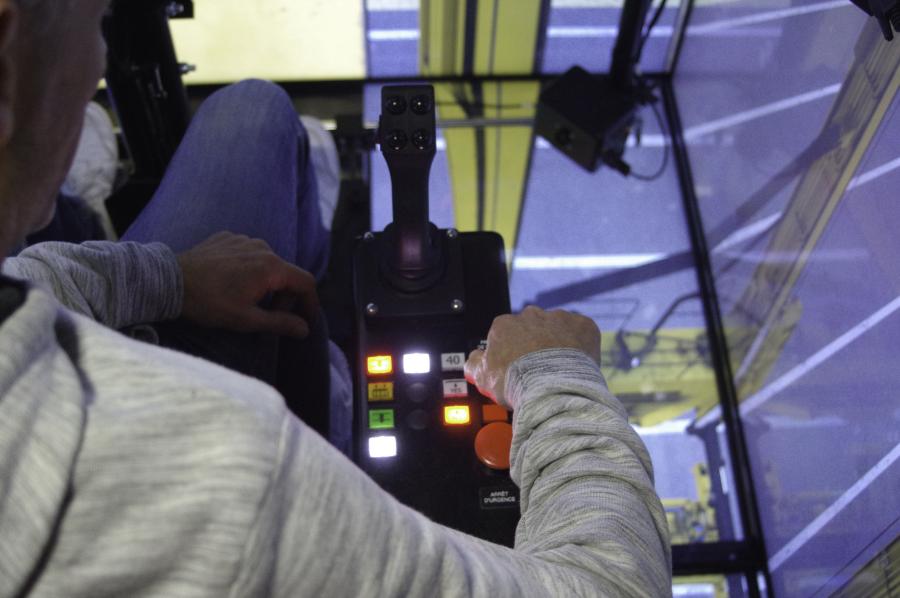 "Both these responses could be cause for concern. OSHA has made it clear that crane operator certification is not required for evaluators so it would be problematic if employers were to rely on that criterion alone," noted the Foundation. "OSHA has stated this does not apply to operator qualification and there could be reason to believe that would be the case for evaluators also."

Employers were asked what they look for when conducting evaluations, and the top three options chosen were the operator knowledge and skill needed to operate the crane; the crane safety devices and operator aids; and the operator's ability to recognize and avert risk.

Command of all three is required by the rule, so they should all have polled at 100 percent, noted the survey report. Size and configuration of the crane must also be taken into account, OSHA says, but only 63 percent of respondents said they were doing so.

"One explanation is that employers are not required to evaluate knowledge and skill again if it does not change from crane to crane (and from one crane configuration to another)," stated the report. "Nevertheless, a baseline evaluation must be established and documented."

There also seems to be some confusion among employers as to what OSHA means by "size and configuration," noted the report's authors. The rule is specific: Size and configuration includes (but is not limited to) lifting capacity, boom length, attachments, luffing jib (if attached), and counterweight set-up. The last item — counterweight set-up — was missed by 27 percent of employers responding.

"On the plus side, several respondents commented they evaluated their operators for additional items such as crane set-up, attaching the load, load chart calculations, holding the load, personnel lifting and traveling with and without a load.

"That's good news because OSHA is clear that the list it provides is not exhaustive and provides examples in the preamble of what might fall into the category of "…but not limited to…" in any given situation," according to the report. 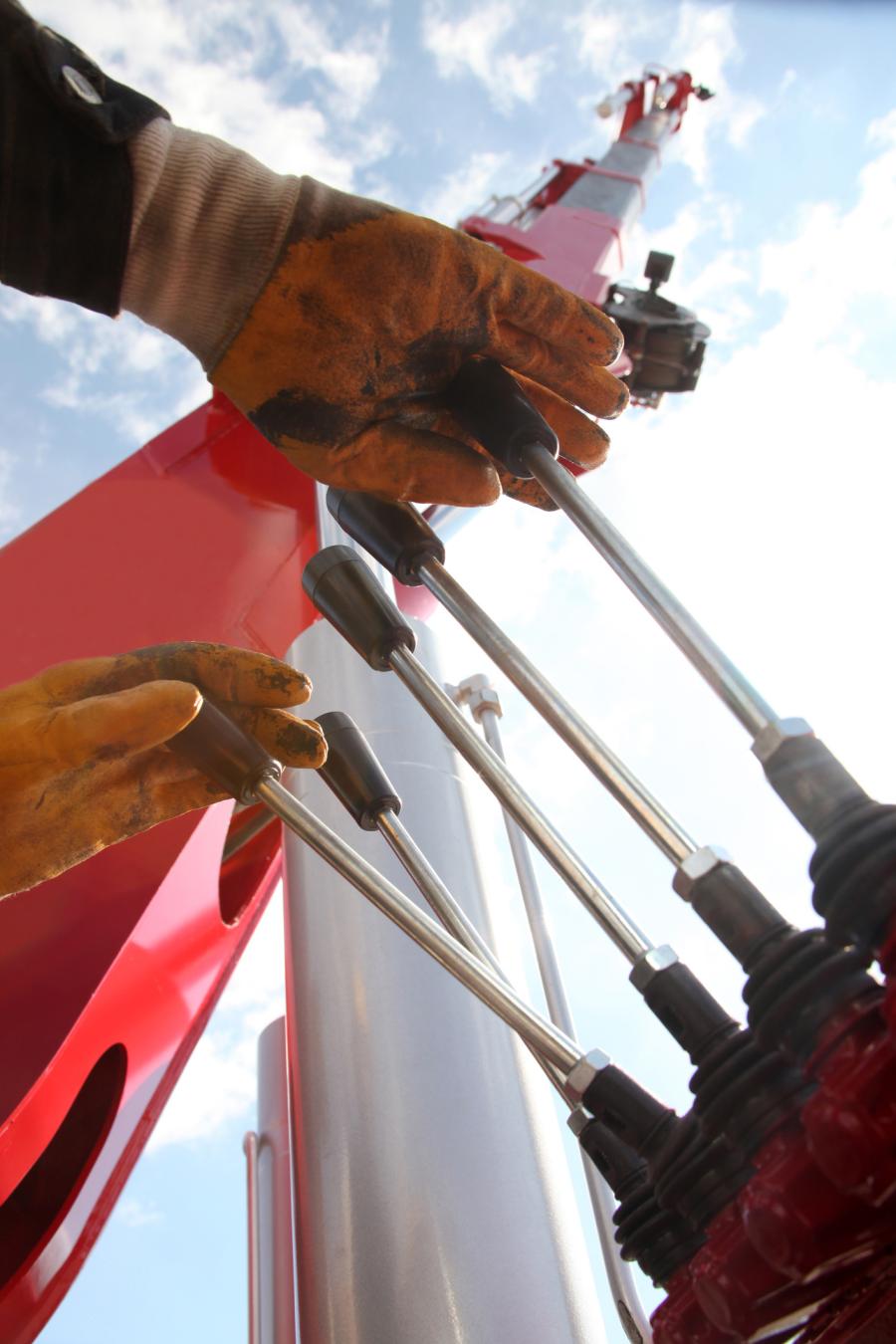 The question of how an employer decides when to conduct a new evaluation resulted in less consensus than on other aspects of compliance. Ideally, all of the options listed should have been checked, noted the report. However, it's possible that a couple of the options (whenever there are changes to the "crane configuration" or "operating environment") were considered to be not relevant to their particular working environment.

"Nevertheless, a clear majority said they conducted a new evaluation whenever an operator is assigned to a crane with which they were not familiar. Only 67 percent, however, would conduct a new evaluation if the skills, knowledge and ability needed to operate a crane were determined to be different from those previously assessed."

The low response could be accounted for by employers who would conduct a re-evaluation (rather than a full one) in such circumstances, noted the Foundation. When an operator who has been previously evaluated on a particular piece of equipment is assigned to a different one, OSHA says a complete evaluation of all of the operator's skills, knowledge and abilities is not necessary.

"This ‘supplemental re-evaluation' can focus on the operator's abilities to handle the differences between the new equipment and the one previously assigned, OSHA states," according to the report

Asked how employers decide when to conduct re-evaluations, only 20 percent chose "after retraining," which is what OSHA requires. As the Foundation interprets OSHA's requirements, "whatever triggered re-evaluation (unsafe act, violation of OSHA rule or company policy, etc.) should also have already triggered retraining."

However, 76 percent of respondents said they conducted re-evaluations on an as-needed basis which could include post-retraining. Only a minority reported re-evaluating after a specific period of time, most often annually.

The Foundation pointed out that, in fact, OSHA decided against requiring specific evaluation times, such as the three-year period mandated by the powered industrial truck standard. 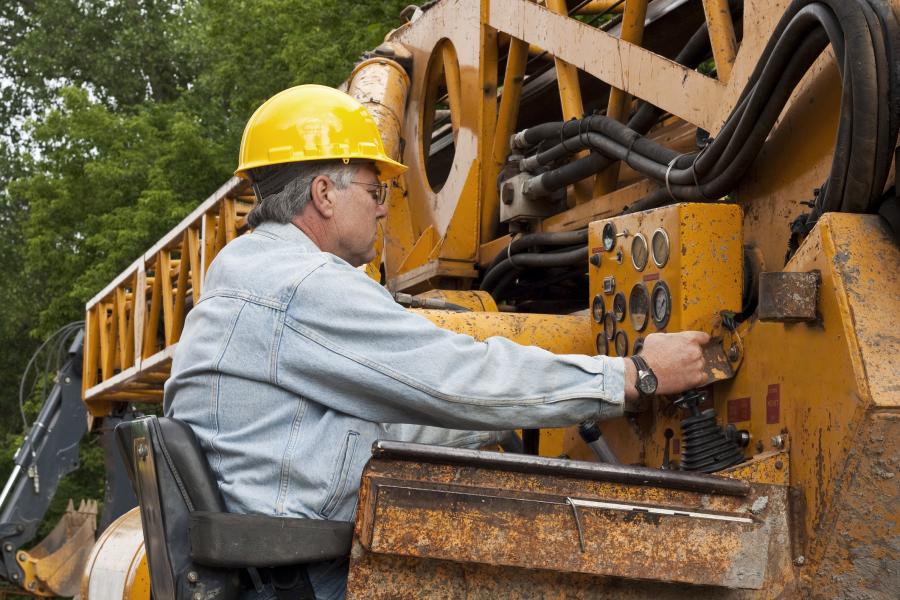 However, the agency is clear that if there are significant changes to the equipment on which an operator was previously evaluated, the employer would need to retrain the operator on that equipment and re-evaluate his or her ability to operate the retrofitted equipment.

"Documentation is a key element in the rule, similar to other OSHA standards that require competency evaluations," states the report. "Most employers said they were using traditional (paper) forms either that they created or that a third-party organization developed."

Only 2 percent of respondents said they were capturing in-the-field information via electronic means such as a smartphone app, although many are likely storing the information electronically. "OSHA requires this information to be available at the worksite," noted the report.

However, 7 percent of the respondents missed also including the make, model and configuration of the crane, details which OSHA also requires.

The NCCCO Foundation conducted the survey in anticipation of the delayed OSHA compliance directive, expected to be issued later this year. Brent imagines tops among questions from employers will address who conducts evaluations and how to document them. "The integrity of the evaluation depends on who you have doing it," said Brent.

"Some employers wrote in the survey ‘Why don't you just tell us specific requirements?' " he continued. But OSHA wants flexibility in the rule. "The words ‘flexible' or ‘flexibility' are found 39 times in the preamble because OSHA wanted to give employers the opportunity to make this rule work for their existing operations," said Brent.

And it's expected to be pretty straightforward. But if any language in it looks to be at odds with the industry's general understanding of the rule, there would be cause for further conversation.

"We don't anticipate that," said Brent. "I think in many ways, employers might've been nervous about this, but in the final rule, the evaluation piece is much less onerous than what OSHA was proposing a number of years ago."

That's why it took so long to issue the final rule, he added. "So long as we get where we need to go, that's the key thing. We want to be safe for the industry."

The delayed directive, he believes, represents "final closure on the qualification piece" of the rule. "Finally we can turn the page on this, have closure on what OSHA requires regarding what makes a crane operator qualified." CQ