Sandy Hammonds Elected to Link-Belt Board of Directors 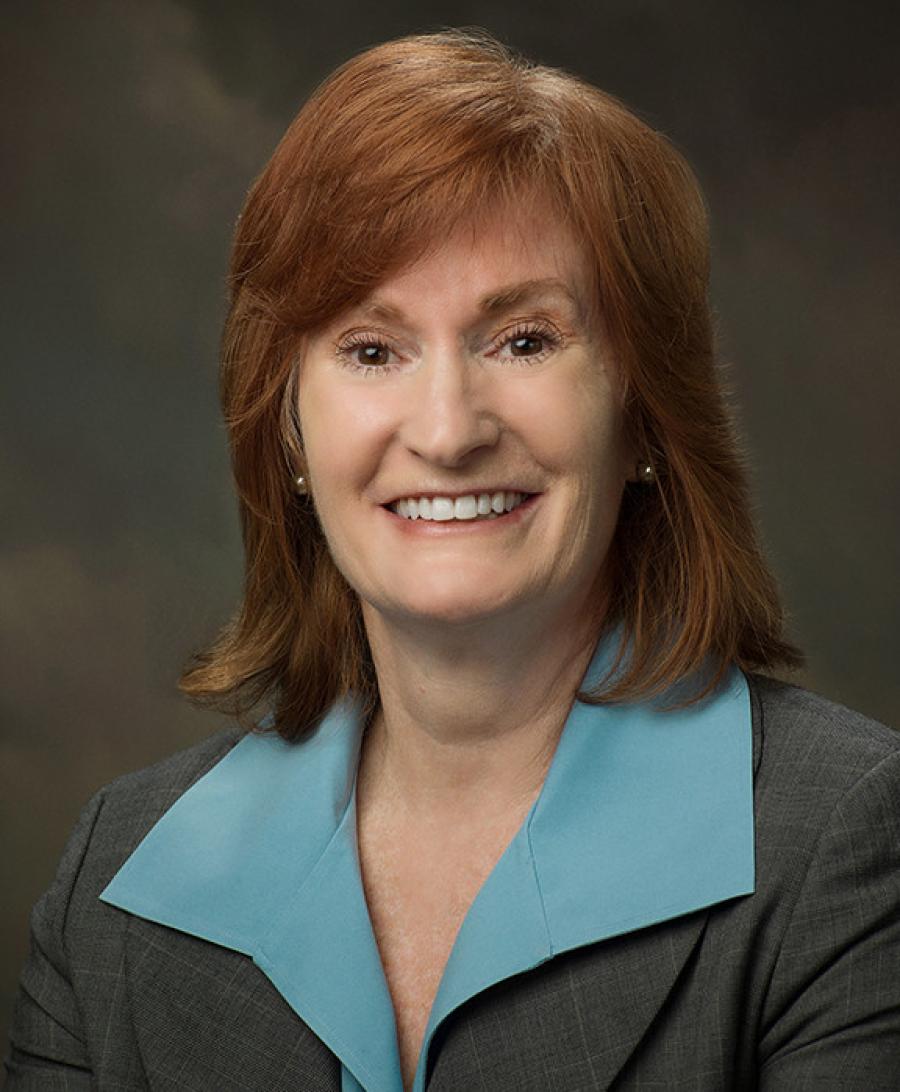 "Sandy is a dynamic, highly-focused leader committed to innovation and continuous improvement," said Porter. "She is an invaluable asset as we implement strategies and goals for the future growth of Link-Belt."

Hammonds began her Link-Belt career as a cost accountant in 1988 and progressed through all levels of accounting and finance departments.