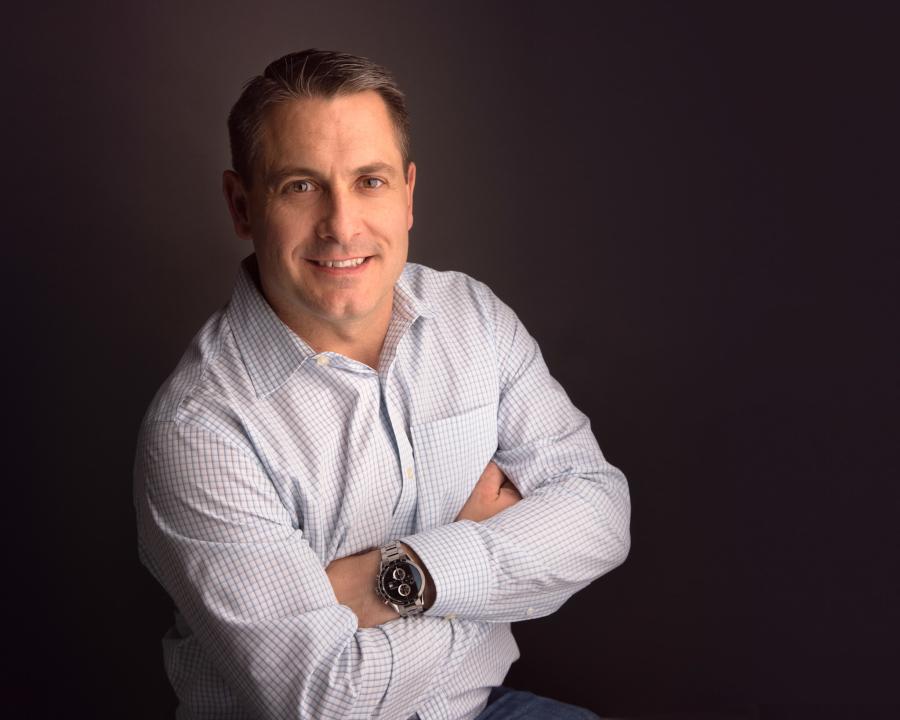 The past two years at Tadano has seen a number of strategic moves by Tadano around the world. From the acquisition of Demag in 2019 to the reorganization of previously separate operations in the Western Hemisphere into a coordinated Pan-American region, from the appointment of Toshiaki Ujiie as CEO, to the brand unification this year, Tadano has been methodically implementing its long-term strategic plan on its drive to achieve the goal of becoming #1 in the lifting equipment industry. Now, the next phase of this plan is being revealed.

On Jan. 1, Dean Barley will succeed Ingo Schiller in the leadership role of Tadano America Corp. for the Pan-American Region, becoming president and COO.

From the beginning of 2022, Dean Barley, currently vice president of customer service and general manager of Latin America sales, will succeed Ingo Schiller as the president of Tadano America Corporation. Along with this change, Shinichi Iimura, a long-time veteran of Tadano who recently relocated from Tokyo to Houston, will become chairman and CEO.

"I am truly honored to have the opportunity to follow Ingo in this role. He has been instrumental in developing Tadano America to the great company it is today and the Pan-America Region into the success that we are now enjoying," said Barley.

Schiller will be taking on a new role within company headquarters. He has been promoted to the position of chief marketing officer of Tadano Ltd. where he will be responsible for all global marketing activities for the Tadano Group of companies. Schiller also will remain involved with the operations in the Pan-American Region as a director of the US entity that holds both Tadano America Corp. and Tadano Mantis Corp.

Schiller sees this change as the right person at the right time.

"I could not be happier with the news that Dean Barley will succeed me as I know that he brings the right talents that will help the continued growth and success of the Pan-America team. He is the right person to take this business to the next level."

When asked about his new role, he continued, "This is a great company with the highest quality people and products. I am excited to have the opportunity to help Tadano more directly on a global basis, to contribute in new ways with customer and stakeholder engagement around the world, bringing those voices back to the R&D teams, helping to grow this business in new ways with new products and new services.

Barley has more than 30 years of experience in sales, aftermarket, engineering and manufacturing. He started his career as a service technician and engineer in the United Kingdom, work that took him across Europe, Africa and the Americas. In 1996, he joined Terex, working there in a variety of capacities until two years ago.

In 2014, Barley was asked to join Terex's crane division and lead eight different businesses across the Americas. While responsible for all product lines, he transformed the overall business from focusing on acquisitions to focusing on operating profitability. He did this through to the division divestiture in 2019.

He initially joined Tadano following the acquisition of Demag to run Demag as a separate division before working to fully integrate Demag cranes into Tadano's portfolio.

Schiller is second generation in the crane business where he has spent much of his career. He joined Tadano America in 2016, becoming its president and CEO the following year. His tenure at Tadano has included where he has guiding Tadano America through the integration of Demag Mobile Cranes into the company's portfolio; expanded its line of hydraulic telescoping crawler cranes; and further expanding its crane model lineup for a diversifying market in the Americas while incorporating the latest technological advancements and user comfort and control systems.