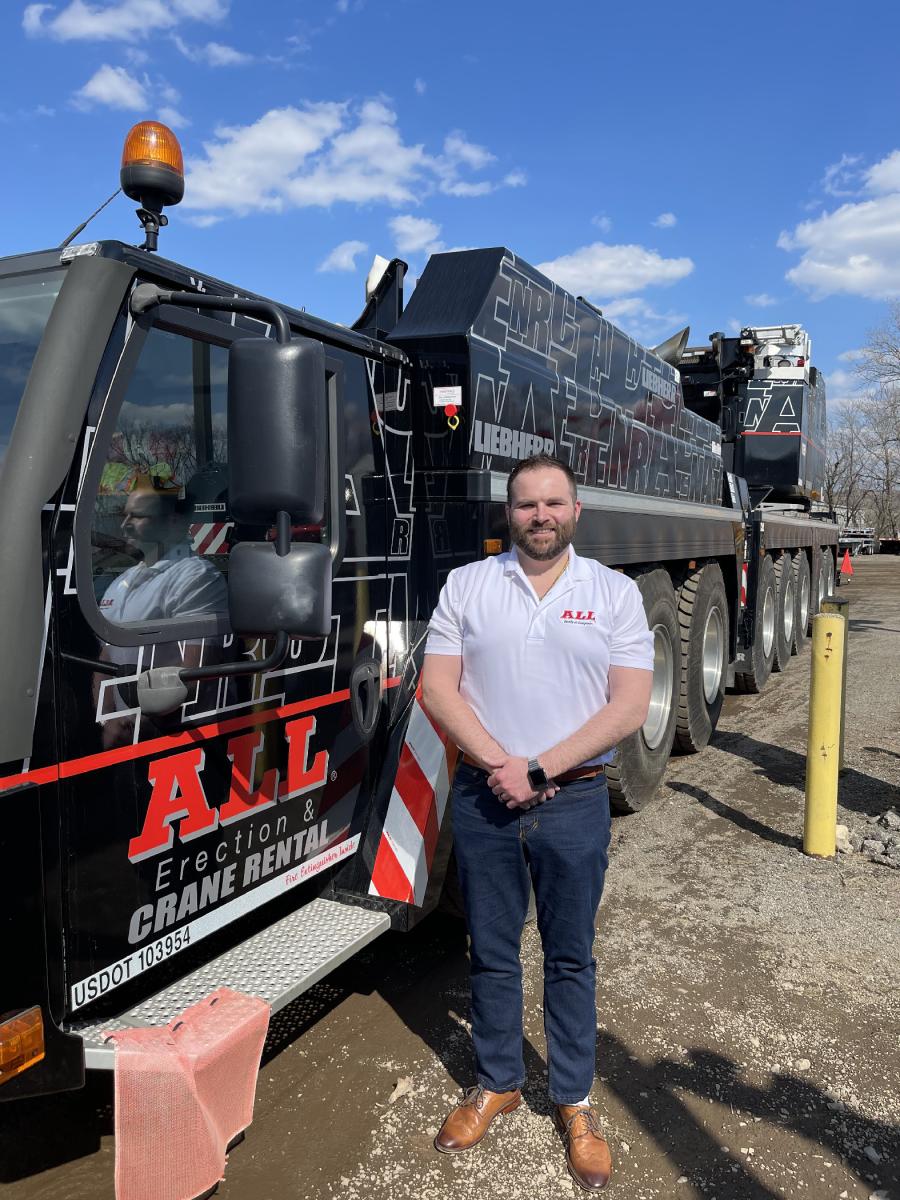 A well-deserved retirement is prompting a new round of promotions from within the ALL Family of Companies. Josh Bacci has been named the new Ohio sales manager of ALL Erection & Sales Corp.

Bacci's name is already well known to ALL customers, as he previously served as general manager of ALT Sales Corp., the boom truck arm of ALL. Bacci began his career with the ALL Family of Companies in 2005 and has served in many roles in operations and sales.

In his new role, Bacci will oversee sales teams in Cleveland (including the company's flagship yard), Columbus and Jeffers' Toledo and Lima branches. He will continue to work with branch leaders and sales teams to continue the company's legacy of outstanding customer service.

Bacci's promotion follows the retirement of Norm Rados. Rados started with ALL in 1978, first as an oiler and then as an operator, working primarily on a contract basis with local steel mills.

Rados combined years in the seat and exacting lift planning with a natural business sense and an easy-going way of forging relationships. This made him an ideal candidate to tap for, first, a local rental/sales specialist position in 1994, and soon after, as the company's first dedicated sales manager. Bacci will work alongside Rados through March to ensure a seamless transition.

"The career that Norm carved out with ALL speaks for itself," said Michael L. Liptak, CEO and president of ALL. "He has brought clear vision and a steady hand to his work — work that has helped our company thrive. We wish him well in retirement and know the position is in good hands with Josh Bacci." 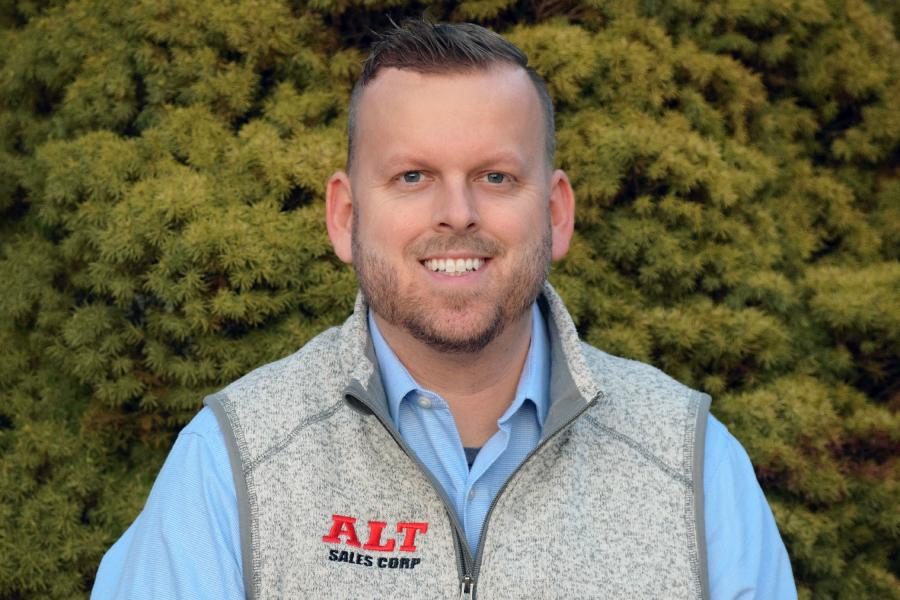 With Bacci's new position, Josh Doyle has been promoted to general manager at ALT Sales Corp. Doyle is a seasoned sales executive with experience spanning several industries including information technology and the service industry along with heavy equipment sales. He has been in sales with ALL since 2019.

The NCCCO Foundation board of directors has announced the officers who will serve the organization for the next two years.