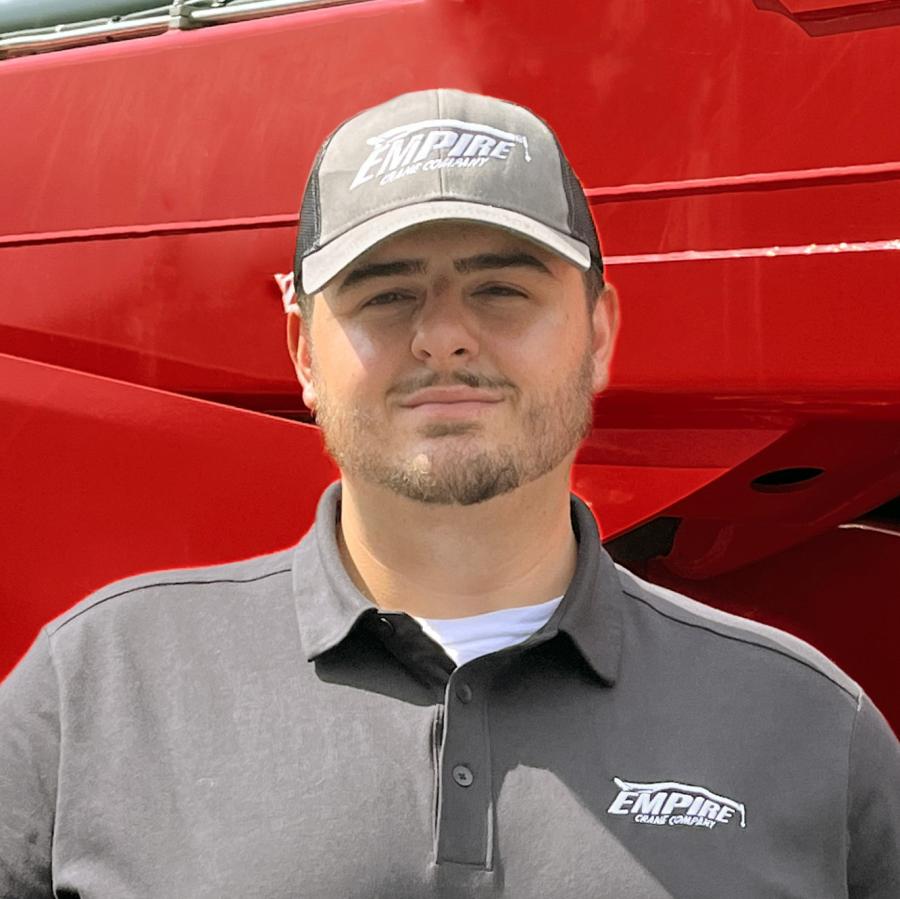 "Cranes are an essential sector to the ever-growing infrastructure industry. I'm excited to involve myself in an industry with such growth and technological changes, as well as the opportunity for new connections and travel opportunities," Baron said.

Baron's younger brother, Mike, is the western New York salesman of Empire Crane. Mike is coming up on his first year anniversary with the company and has been establishing a name for himself in the WNY territory.

Stack previously worked for a Rhode Island based, equipment manufacturer in the tree industry.

"I'm most excited to meet new customers, build relationships and work in a different part of the tree industry and crane industry as a whole," Stack said.

CEO Luke Lonergan said, "Both Joe and Josh are young and quick on their feet. New England especially, is a fast-paced market and has new jobs and opportunities arising every day. We're confident they'll be assets to our team and our customers whenever they need something."

At Empire, the duo will handle New England customers' crane sales and crane rentals alongside a team of parts professionals and service technicians. They'll be representing Empire's many manufacturers including, Tadano, Magni, Manitex, Kobelco and Broderson, among others. 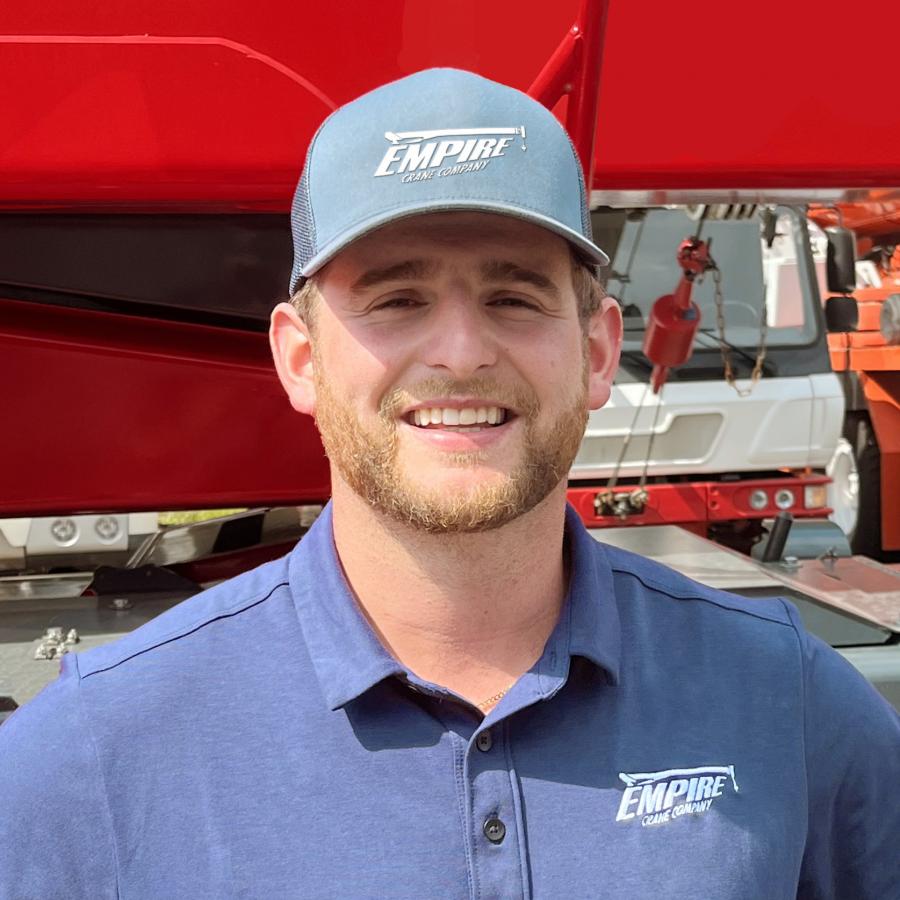 
More Than Two-Dozen Manitowoc/Grove Cranes Headed to ALL →

The NCCCO Foundation board of directors has announced the officers who will serve the organization for the next two years.

A well-deserved retirement is prompting a new round of promotions from within the ALL Family of Companies.

Tadano Names RTL as Its Authorized Distributor in Minn. →

Central Contractors Service, a member of the ALL Family of Companies, has completed the move of its total operations to a new headquarters located on 13 acres in Alsip, Ill.